Based in Ft. Lauderdale, FL

Since their beginning, Freight Management Systems developed their TMS software using DataFlex, which was a fairly popular business application development tool at the time. However, in more recent years, the FMS team struggled to find developers who could help maintain their application or evolve it into a cloud-based offering.

Since partnering with Mertech, Henry has been able to spend his time taking care of business needs and centering his attention on growth, instead of software development. “The company has been growing every year, by letting me focus on bringing our new integrations and new infrastructure into FMS while Mertech has dealt with building the software."

When you're putting that kind of investment into a programmer, if they leave after a couple of years then you're starting over. It's a high-capital transition.

The Problem with old technology

When he purchased FMS in 2014, Henry knew he had work to do in order to compete in the TMS market because trends and expectations had changed drastically since the company was founded. Where customers used to expect that a TMS would do everything, they now commonly have a TMS, a CRM, an accounting solution, reporting system, and more. And now they want their tools hosted in the cloud, unlike the days when security fears would rule out this idea.

Further adding to the urgency of becoming web-based was the TMS industry’s growing trend of moving towards remote workforces and contracting with outside agents rather than hiring employees - only a possibility for those companies using web-based solutions. With a new series of web-based competition, including their long-standing main competitor who had already made the switch to web-based, FMS was at a major disadvantage.

Henry knew he needed to make the move to the web as well, and he needed an API architecture so that he could offer integrations. But, what would a modernization project look like?

When he considered the idea of going in and rewriting the software’s 900,000 lines of code, it was overwhelming. Henry decided to invest in a part-time programmer for one summer, just to see what they could get done. The plan was to use the most common programming language, with the idea that it would allow the developer to work as fast as possible. But, after spending 3 months building one screen, it didn’t even function at the end of this time.

Henry realized that even with a huge monetary investment, he wouldn’t have a web-based product for at least 6 years, and even that was not a firm timeline. He was stuck. 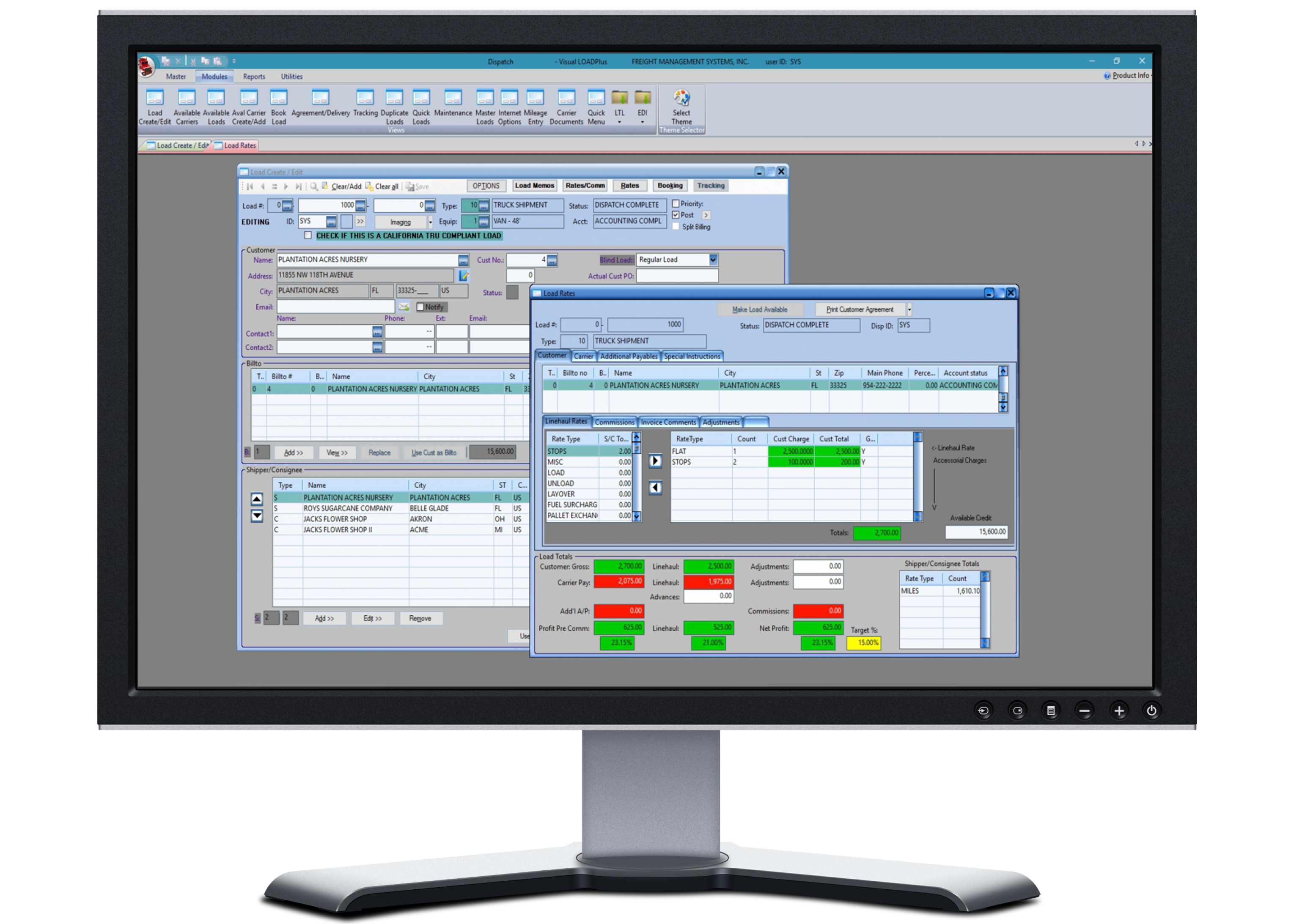 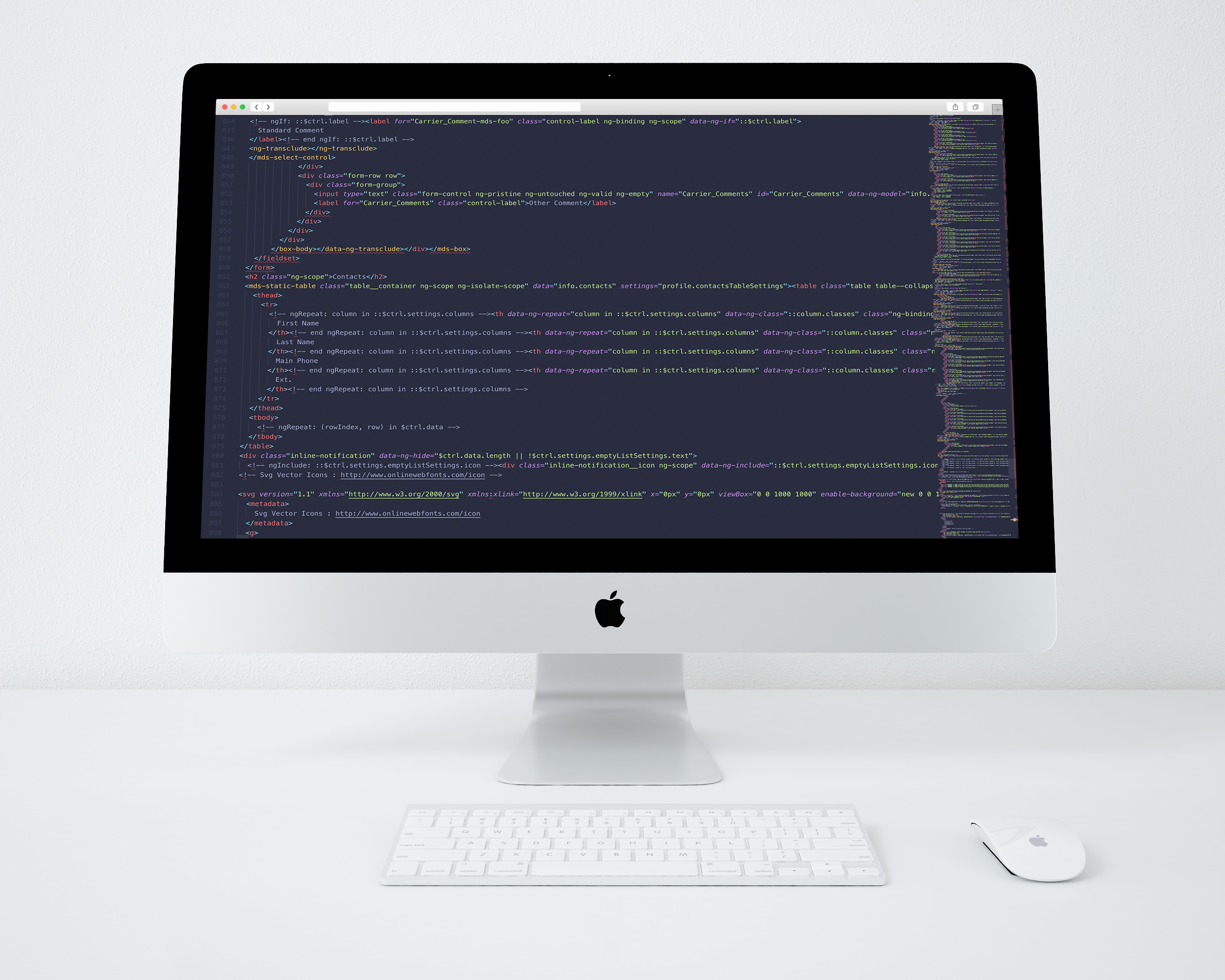 What is old becomes new again

Around this same time, Henry heard about Mertech's first Thriftly release through the developer community.

Realizing that with Thriftly, his team could skip the process of rewriting all of the back end code, Henry decided to use the Mertech Services team to manage the project. The choice would allow all of the existing back-end code to be used in order to create APIs, leaving only the front-end code for the web to be added.

As Henry explains, “that would let us transition our different modules into a web version by using the same databases and the same code. Then, we could get our customers to use these modules while other new ones are being built.” Meanwhile, the FMS team would be able to focus on making improvements: “With the Mertech team able to take on this big project, I could use my team to make sure that we're keeping our current customers happy, by padding the functionality that they need."

Henry continues, “I really liked the idea that Mertech already had advanced programmers because they had the knowledge of the work that needed to be done. Back in the day, if you hired a programmer, they were expected to do all of the development, the design, and everything else. And the design wasn’t even that great. But by going through Mertech, I had availability to different skill sets from month to month. I could have a graphic designer or front-end programmer for three months in a row, but then when we needed back-end programming done, I could get an advanced person to focus on that for a few months, and I didn’t have to pay the front-end programmer while that was happening. The flexibility is what I really liked about going with Mertech.” 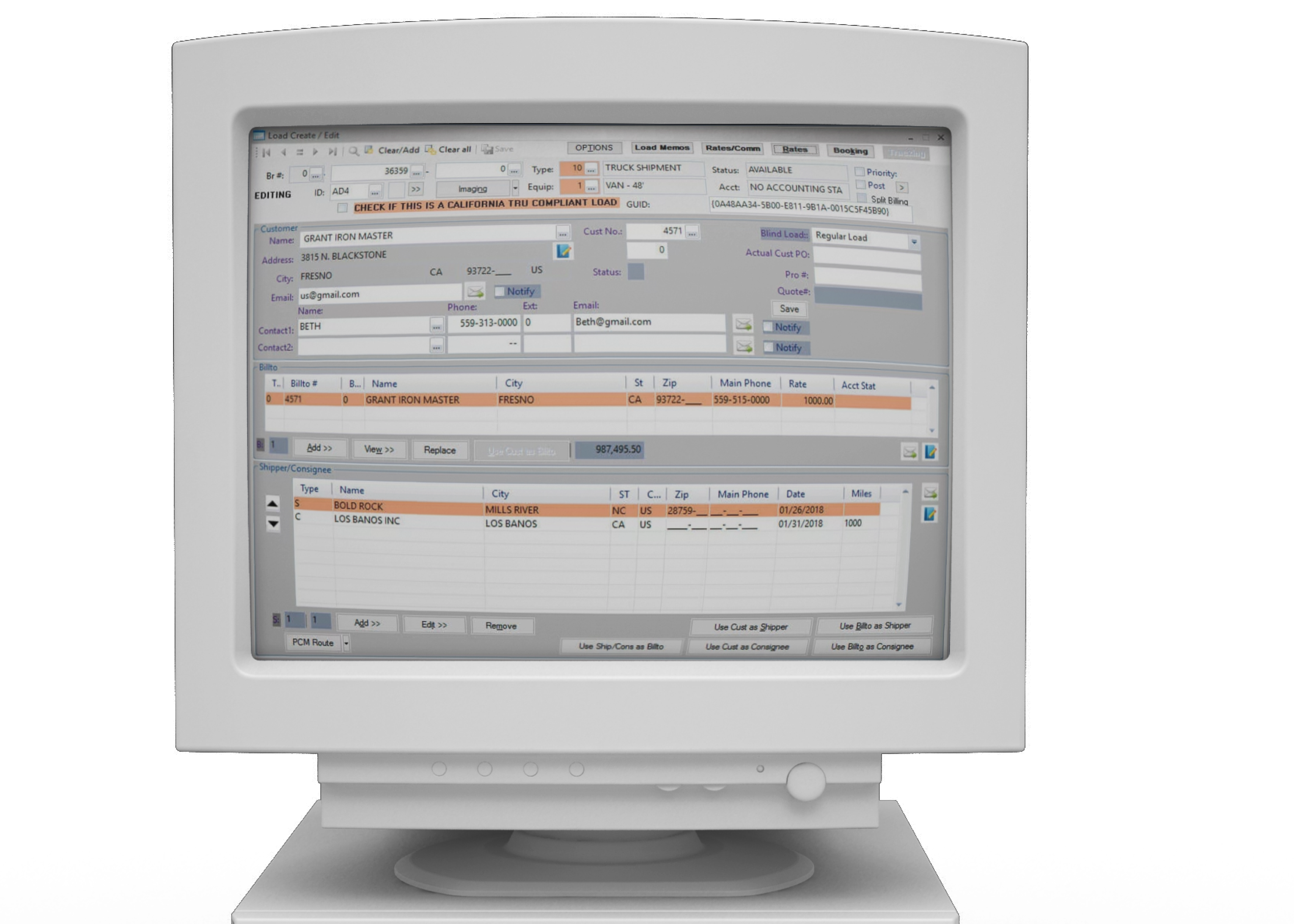 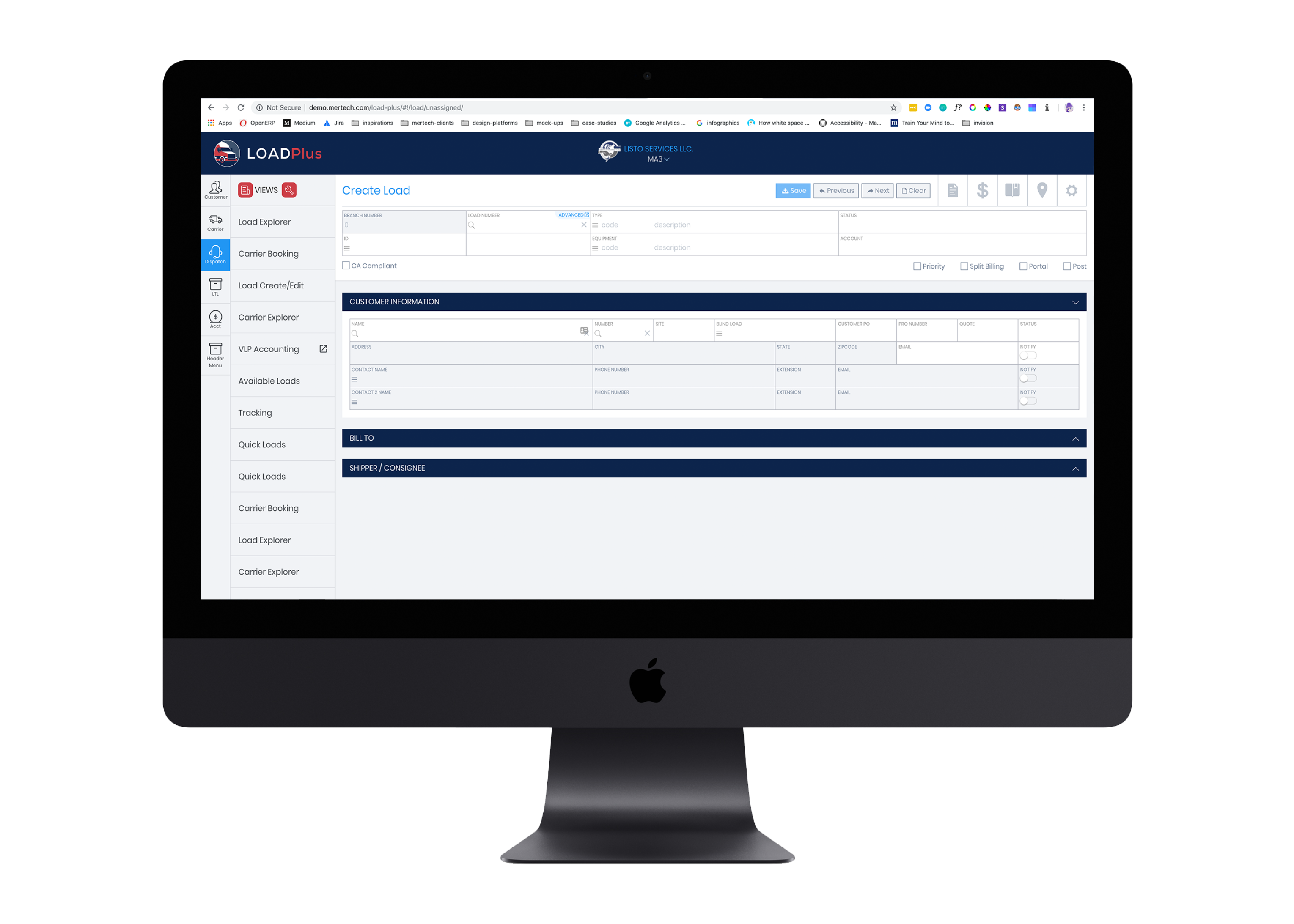 Staying focused on growth instead of writing software

Henry explains, “Before, we could never take on things like changing all of our server structure around, or start setting up a sales force, or working on integrations. But with Mertech managing the development work, I don’t need to be a project manager or an architect of any sorts, and it allows me to focus on growing my business.” He continues, “I’m getting feedback from our customers that they are very impressed with us over the last few years because now they’re getting what they want.”

Product design as a selling point

“Something that was unexpected, at first, but I absolutely love, is the value of having a dedicated front-end developer and seeing how nice the program looks. I’ve always said it’s got to be functional first, and then we do looks second. But, I’ve learned over time that the design of the software is extremely important. And Mertech has really shown me how much better the product itself appears - and how excited people get - when there’s also a great design.”

Henry goes on to explain that “the front end design that Mertech comes up with every month really gets me excited. From day one when the first design came back, I decided right then that I was going to give very little guidance on the look of the project. And it’s refreshing that I don’t have to worry about design specs; I know it will be right because everyone at Mertech knows what they’re doing.”

“By using Mertech’s Thriftly platform, we’ve been able to add on EDI (electronic data interchange) services and different integration services. The more products we integrate with, and the more service-level offerings we can provide to our customers, the more value they find from us, which means they’re less likely to leave. Also, this means that when our customers need another solution, they don’t go out looking elsewhere; instead they come to us to create those solutions.”

Learn how Mertech can help your business achieve SaaS success.

© 2019 Mertech Data Systems, Inc. | All rights reserved.
All mentioned trademarks and trade names are the property of their respective owners.