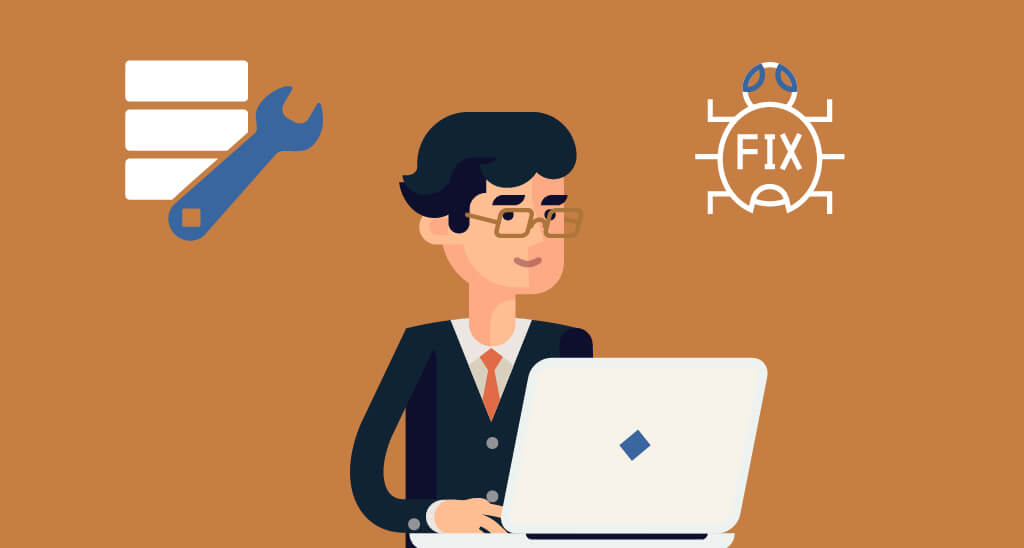 Keeping pace with the increased rate of updates from database vendors, this new release also includes important bug fixes and optimizations, as well as exciting updates like new migration and query tools.

Support for the latest versions of RDBMS, including:


Trimmed Multi-segment Queries: This service is a speed optimization designed to reduce roundtrips to the server for certain query operations. Not only does this save time, the operation is carried out silently in the background. First implemented in v5.3 for MS-SQL, this feature is now available in Oracle as well.

Multi-LOB Support: In v5.3, we released Multi-LOB support for our MS-SQL driver. Now, we’ve attained feature parity by ensuring that PostgreSQL and Oracle support Multi-LOB. This allows for the variable portion of a Btrieve record structure to support multiple binary segments that will be stored in the SQL back end as independent columns. This feature is also addressable in Btrieve with the same offset-based access that you’re familiar with.

To get all the details on what’s included in the v6 release, read the full release notes or watch the product release video below.

After you read the release notes or watch the webinar, be sure to upgrade your BTR2SQL installation to Version 6. If you’re not using BTR2SQL yet, try it free for 14 days. And be sure to keep an eye out for new videos we’ll be releasing to keep you up-to-date on all the new features included in Version 6.