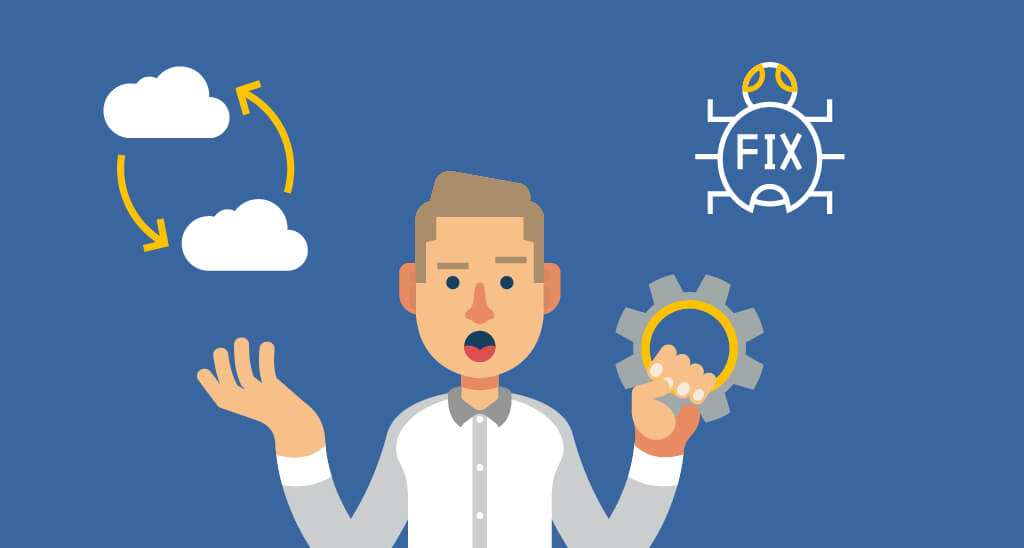 Flex2SQL Version 16 adds support for new RDBMS releases from Microsoft, Oracle, MariaDB, and PostgreSQL. In addition, this new release includes a series of exciting updates, important bug fixes, and significant optimizations, like extended support for the cloud and failover clustering.

On Microsoft Azure:
On Amazon AWZ:

Console Mode Mertechc.inc: With all the changes in DataFlex 19 related to 64-bit and Unicode support, some of the commands and code patterns used in console mode DataFlex were deprecated. There is now a mertechc.inc file that should be used for DataFlex versions earlier than v12 including console mode.

Version 16 also includes other new features and updates, all of which will enhance your Flex2SQL experience. To get the full details of what’s included in Flex2SQL’s v16 release, read the Flex2SQL Version 16 release notes, or watch the product release video here.

After you read the release notes or watch the webinar, be sure to upgrade your Flex2SQL installation to Version 16 to start taking advantage of the new features and improved DataFlex to SQL connections. If you're not using Flex2SQL yet, try it for 30 days free.