As demand for cloud computing has skyrocketed, many businesses have become acutely aware that the skills needed to develop for and migrate to the cloud are in short supply. In fact, there’s a major shortage of IT talent with the technical chops to design and implement cloud-native technologies.

It’s not that there aren’t people willing or even eager to work in the industry. It’s that they simply don’t have the skills necessary to effectively support the trend toward cloud-native SaaS.

One report found that 94% of IT decision-makers feel the talent shortage is a top challenge to cloud success, and 86% say it will slow down their cloud projects. And if it weren’t so sad, it would be funny that 63% of IT decision-makers say it’s harder to find a qualified engineer than it is to find Bigfoot.

That paints a grim picture, but it explains why the skills gap keeps many Windows ISVs from migrating to the cloud. When they attempt to transition to a cloud-native SaaS offering, they [CM2] quickly realize that their existing team can’t do the work, and finding qualified developers is costly and difficult, if not impossible.

Here are five areas where the skills gap is most apparent:

Developers who are experts in using ISAM-based tools will have a huge learning curve before they can use SQL and other modern database development techniques to rewrite existing apps. At the same time, SQL developers may not have the skills needed to understand how the original code works.

Companies that want to rewrite their database access code actually need developers with both skill sets, which is rare indeed, or else they need two sets of developers who can work together.

Is your Windows application written in a modern programming language? Many older apps aren’t, and outdated languages often can’t be used to create modern cloud-based applications.

Switching to a new language means finding developers who are skilled in that language. Yet the old application still needs to be supported until a new cloud-native SaaS version is available and all customers have migrated to it.

Finding developers who are skilled in both languages is like finding, well, Bigfoot. So that means retaining two types of developers: ones that can maintain the old app in the old language, and ones that can rewrite it in the new language.

Modern interfaces are not just coded; they’re designed. The bar for what’s acceptable in a user interface and user experience has been set very high by companies like Apple and Google. It’s also complicated by the fact that more and more people access applications via mobile devices, and they expect a seamless experience that looks great and works well on any device.

A front-end developer isn’t necessarily a designer, and a designer isn’t always a developer. If you’re serious about moving to the cloud, you will need to hire multiple people to create a modern UX/UI.

It’s critical to get the security piece right from the beginning. Unfortunately, most developers aren’t internet security experts, and it’s dangerous to assume they are writing secure code.

Success in the cloud requires hiring internet security experts who can look for and fix potential security problems before deployment. They also need to be available after deployment to ensure that the security infrastructure (firewalls, identity management, etc.) is configured and operating correctly.

After addressing the complex issues of data access, business logic, UX/UI, and security, you may think that deployment is the easy part. After all, there’s no hardware or servers to maintain, and there’s no need for a data center.

In reality, system administration in a cloud environment is much more complex than running a Windows server, with more functions to manage and more tools to learn. Very few Windows ISVs have staff that can manage it well, so they end up hiring new staff or outsourcing it to companies that specialize in cloud administration. 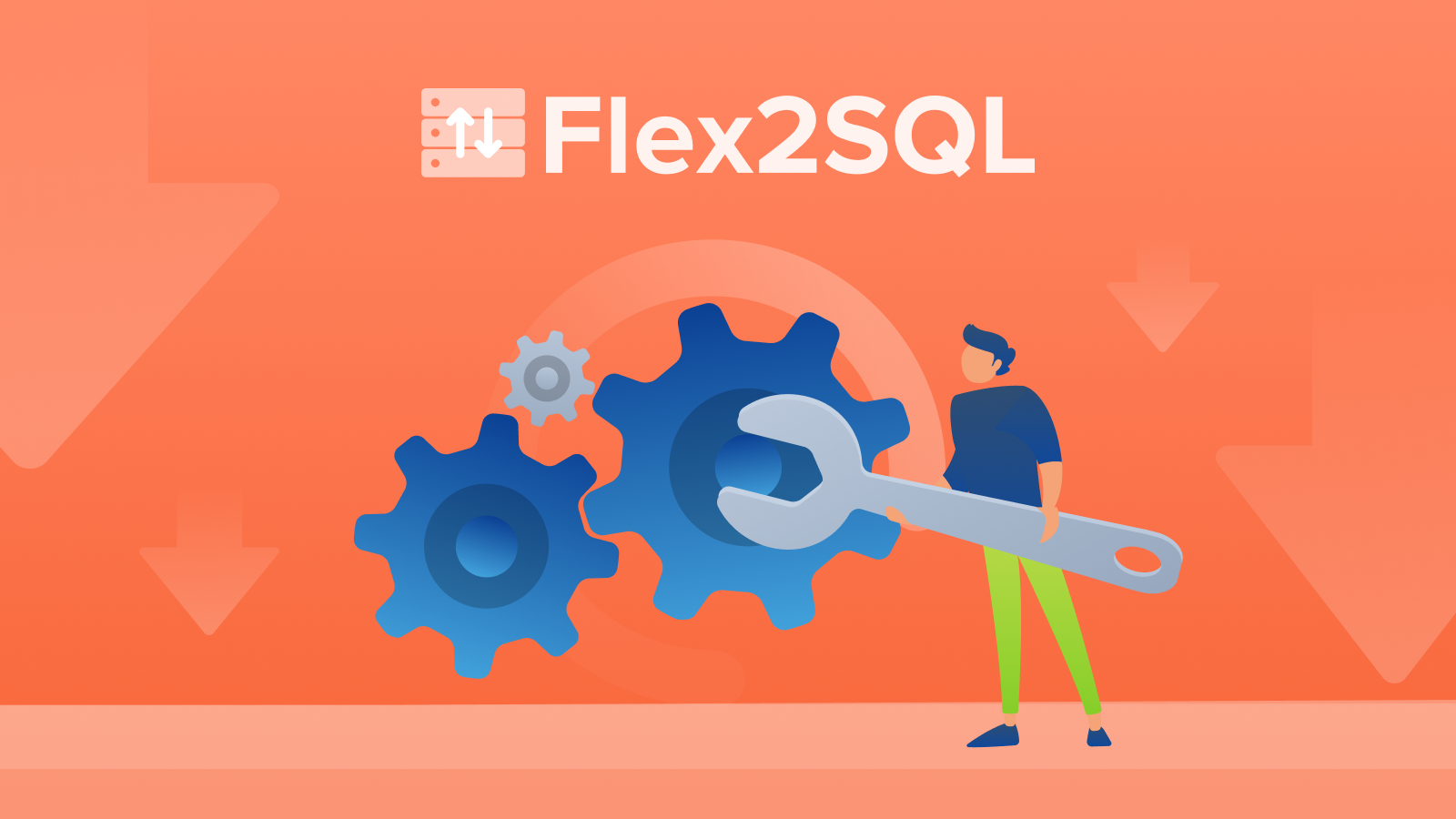